A person with psoriasis can find that their condition varies. Psoriasis tends to flare up in response to certain triggers.
One factor that may trigger a first episode, a flare, or an aggravation of symptoms is excessive alcohol consumption.
A study published in Alcohol Research: Current Reviews notes that alcohol can have a “detrimental effect” on psoriasis, especially among males.
Research has not confirmed a link between alcohol and psoriasis. Evidence suggests, however, that people who consume alcohol have a greater chance of having psoriasis than the general population.
A study of 82,869 women over a period of 14 years showed that women who consume more than 2 to 3 alcoholic beverages in a week are more likely to experience the onset of psoriasis.
Consuming “non-light beer” also appeared to aggravate the risk in females.
Men who consume more than 100 grams per day of alcohol were more likely to have a new case of psoriasis or to experience a worsening of the symptoms.
Studies have noted that when psoriasis emerges in people who drink large amounts of alcohol, it tends to affect the backs of the hands and the fingers. This is similar to the symptoms experienced by people with HIV.
For this reason, experts believe there may be a link between alcohol, immune dysfunction, and psoriasis.

How does alcohol trigger psoriasis?

A number of factors may cause alcohol to aggravate psoriasis.
Inflammatory and immune reactions
Alcohol may worsen the symptoms of psoriasis as it affects a number of body systems.
One theory is that alcohol might trigger the immune problems that lead to immunosuppression, making the body less able to react effectively to an attack by pathogens or other problems.
People who consume a lot of alcohol are also more likely to develop skin infections resulting from streptococcal infections and wounds. This may affect other aspects of skin health.
Another is that when a person consumes alcohol, this increases the production of inflammatory cytokines and cell cycle activators. This could then cause the skin cells to regenerate excessively.

People who consume excessive amounts of alcohol may also be less likely to follow their treatment plan, and this, too, can lead to a more severe progression of the disease.
Alcohol consumption may also decrease the body’s ability to process medications effectively.
In women of child-bearing age, the medications used for psoriasis may have hazardous side effects when consumed with alcohol.

Alcohol consumption also leads to dehydration and vitamin deficiency. This includes vitamins B, E, and A.
Good hydration and a sufficient supply of vitamins are needed for healthy skin, regardless of whether a person has psoriasis or not. For someone with psoriasis, a lack of hydration and essential vitamins further reduces the chance of healthy skin.
Impact on the liver.
Finally, apart from potentially reducing the body’s immune function, regular alcohol consumption can have a negative effect on other organs, such as the liver. This, too, can impact the immune system, weakening its ability to cope with further problems.

Are any alcoholic drinks safe?

There is no evidence that any type of alcohol is better for people with psoriasis.
Alcohol consumption affects individuals differently. Factors such as body mass, weight, gender, eating habits, and drinking habits will influence how alcohol affects the body.
Some people with psoriasis experience an “outbreak” after drinking, while for others, there is no change. 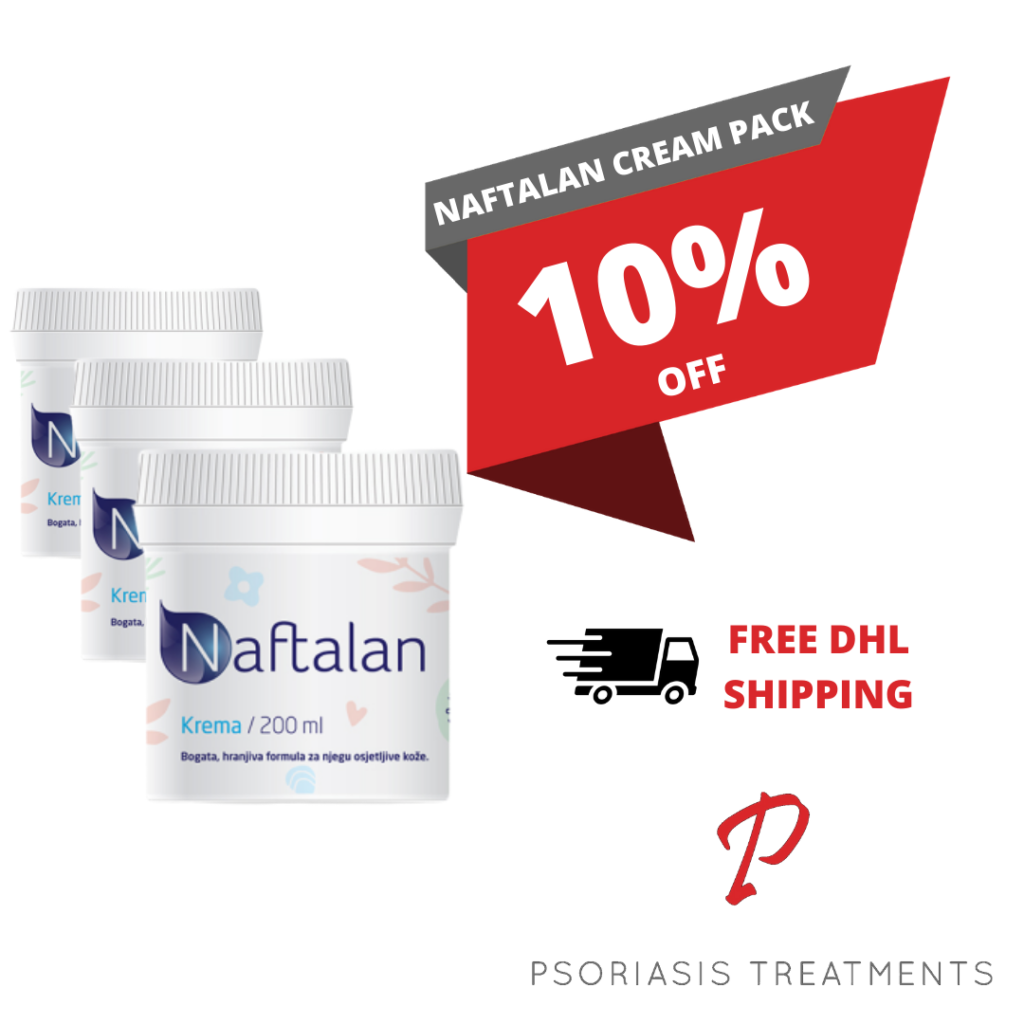 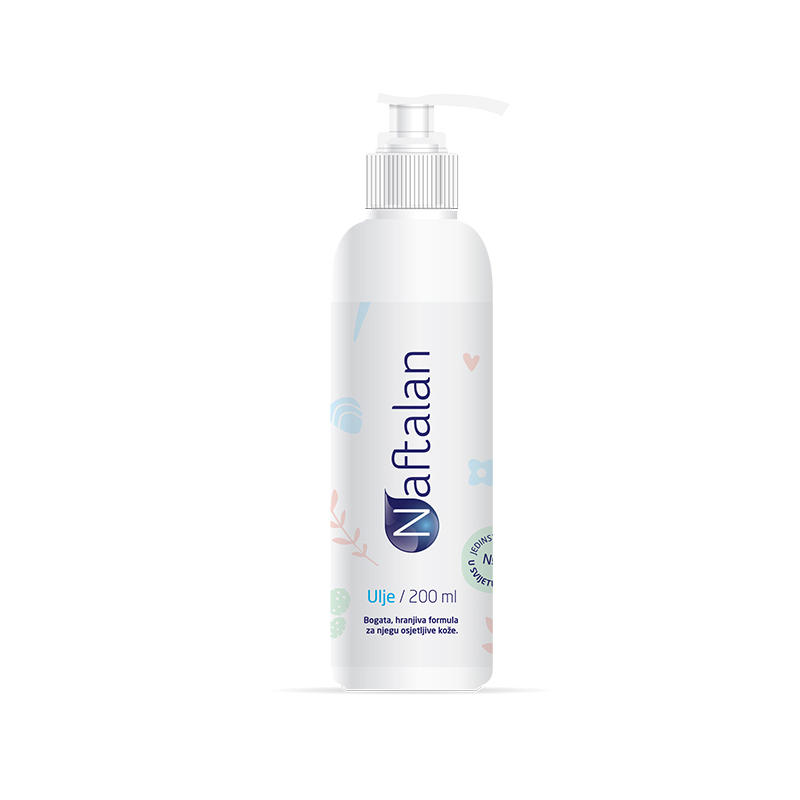 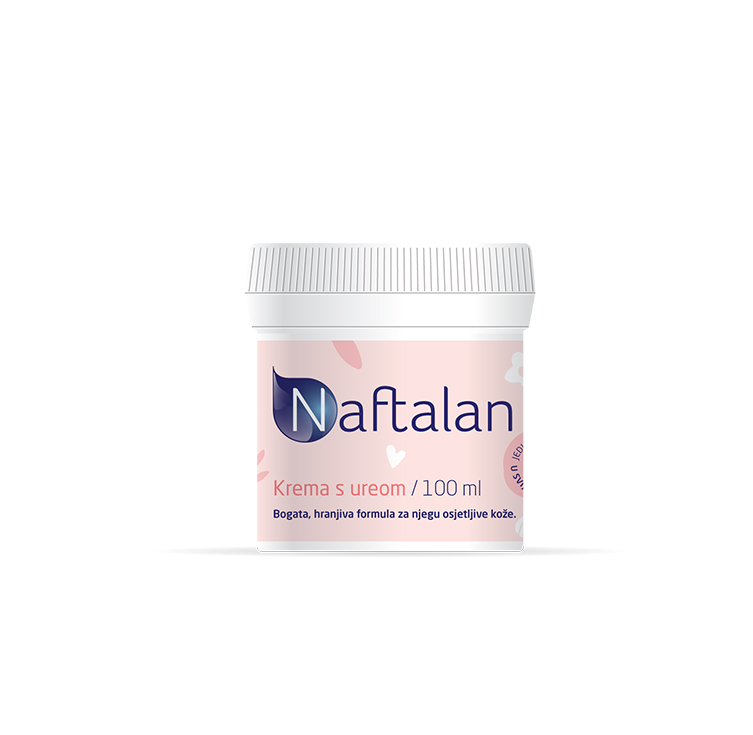 *This page uses "cookies" to provide better user experience, to memorize products in your webshop basket and to track visitors behavior. You can set cookie acceptance settings in your internet browser. By continuing to use the site, it is considered that you agree to use cookies for these purposes. Click "OK" to continue.OkPrivacy policy